Aniseed,
one of my most memorable herbs - as a child I always was fed Aniseed bread when I was not well in the stomach. Here comes the latest update on Aniseed:
Aniseed, not to be confused with star anise (Illicium verum), is one of the oldest medicinal plants. This aromatic herb has a delicious sweet liquorice-like flavour and is a commonly used, and very safe, herbal remedy that is well suited for all age groups from children to the elderly. It is primarily grown for its fruits (aniseeds) which contain essential oil and are used for the symptomatic treatment of mild, spasmodic gastrointestinal complaints including bloating, flatulence, colic, nausea and indigestion, and for catarrh of the respiratory tract where it is used as an expectorant in coughs and colds and also for whooping cough and asthma. Consumption of aniseed in lactating women works as a galactagogue to increase milk supply and also gives relief to their infants from gastrointestinal problems. It is also used traditionally as a diuretic to increase urine flow, as an appetite stimulant and to increase sex drive. Pre-clinical studies performed on aniseed have discovered various other actons such as antimicrobial, antifungal, antiviral, antioxidant, muscle relaxant, analgesic (including for migraines) and anticonvulsant (traditionally it is used for epilepsy and seizures) as well as different actions on the gastrointestinal system such as antiulcer and laxative properties. It has beneficial effects on dysmenorrhoea and menopausal hot flashes in women. In diabetic patients aniseed showed hypoglycaemic and hypolipidaemic effects and reduced lipid peroxidation.

Are you not happy with yourself, packing on the weight and know all the diets out of Magazines but still having this yo- yo effect and no solution ?

Yes - I can help you: proven methods longterm results, fat loss but keeping your muscles as they keep you fit and strong.

No you don't starve yourself as otherwise you get too lethargic and that again results in sugar gravings even just a coke and all your hard work is undone.

Let me help you we sit down togather and first look up your general health to make sure everything is functioning alright. If not we adress it. Off course natural.
Then we make a plan specific for you and your constitiution your genetics your foot print how you can longterm be your best YOU. 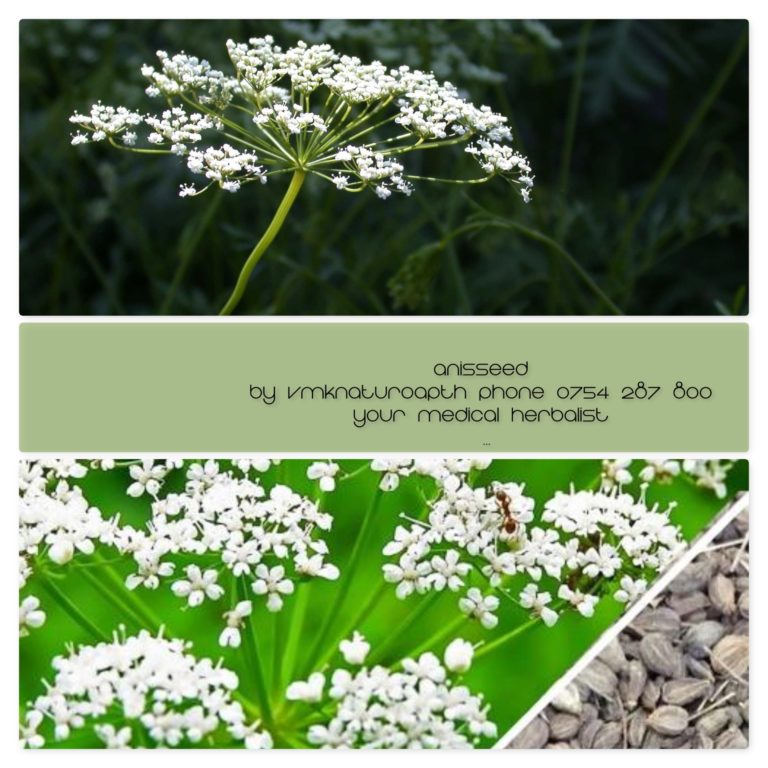